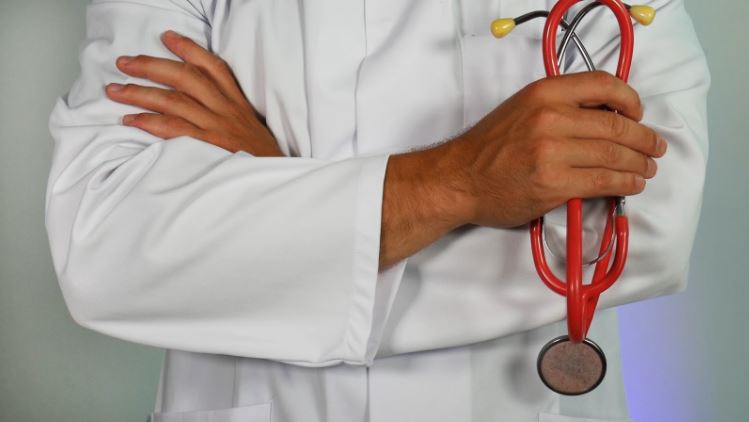 5 Reasons Europe’s Health is Better Than The US

The global battle to lead the way in health and well-being has intensified over recent years. Spurred on by the recent COVID-19 pandemic, health-related comparisons between Europe and the US have become more important. However, worldwide epidemic aside, there are certainly long-running differences between the health of Europe and the US.

But which global powerhouse leads the way here? In this article, we argue that, overall, Europe’s health is better than the US. To back this up, we’ve outlined five reasons that we believe highlight how Europe is ahead when it comes to the areas of health and well-being. 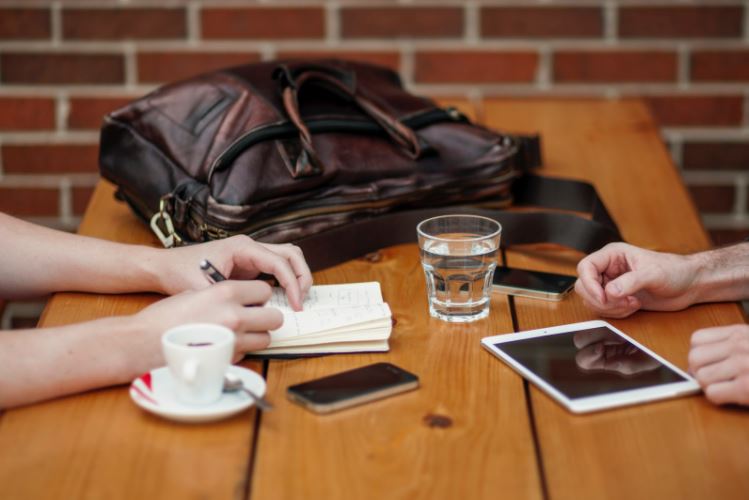 One of the reasons why Europe’s health is better than the US relates to the prevalence of obesity in the two areas. It’s undeniable that the rise of the fast-food industry has been rapid in Europe. In fact, in 2014, the World Health Organization stated that Europe was second when it came to the prevalence of obesity. However, while obesity has been rising consistently throughout a number of EU countries, the US is still leading the way here. In 2017, it was reported that a staggering 75% of American men and 60% of American women were obese. Arguably, this can be put down to the fast food culture that has been present in the US since it’s boom in the 1950s and 1960s. The birth of fast food franchising provided employment opportunities for many Americans, however it has been contended that it also carved a path towards increasing obesity levels.

Cultural differences can also be attributed to these differing prevalence of obesity between the US and Europe. The US tradition of enormous portion sizes in restaurants is much loved and enjoyed by thousands of tourists every year, however, these certainly don’t help when it comes to trying to maintain a healthy weight. In Europe, the culture of XL mega deals on meals — whether it be at sports games, cinemas, or other events — is less common and so could go some way to explain the differing prevalence of obesity.

It would be impossible to discuss European and US health comparisons without mentioning the respective healthcare systems. While a number of European countries, notably the UK, employ a universal, free-to-all healthcare system, the US setup is still stuck behind an expensive paywall. For many Americans, being able to pay for insurance to cover the costs of their healthcare just isn’t possible. This often leads to them not seeking treatment and, in turn, their health deteriorates.

Thankfully — and partly due to the more accessible nature of European healthcare systems — the option to travel abroad for treatment is a great alternative for many US patients. This is especially true when it comes to elective treatments such as cosmetic dentistry or hair transplant surgery for example. Undergoing these procedures through the US healthcare system is something that is simply financially out of reach for many Americans.

A recent study cited in Fortune magazine found that Americans work around 25% more hours than their transatlantic counterparts. The study stated that this amounts to 258 more hours per year, or one extra hour every weekday. Correlations between being overworked and increased stress levels have been well documented and this can certainly be a contributing factor to explaining poorer levels of health in the US compared to Europe.

These differences in working also could also be attributed to cultural differences between the US and Europe. It could be argued that European culture tends to lean towards a more balanced work/life routine than American culture does. Perhaps there is some truth in the old saying that ‘Europeans work to live and Americans live to work’.

Our next point ties into the previous one regarding the differing cultures of balancing work and life. Better overall health in Europe could also be attributed to the fact that European workers tend to receive more holidays from their employers than Americans do. A 2015 study conducted by Expedia.com found that Americans only get 15 holiday days per year, compared to the 30 days available to the workers of a variety of different European countries.

What’s more, it was reported in TIME Magazine that American workers only take around 73% of their given holiday days, while European employees in places like France and Germany take close to all of their allowed days. This could certainly go some way to explaining why Europe’s health is better than the US, especially when examined together with the long working hours for American employees.

Our fifth and final reason as to why Europe’s health is better than the US relates to the amount of time spent driving, walking, and cycling in the two regions. Americans tend to spend a lot more time driving, with a recent study by the Mises Institute finding that US passenger kilometers per capita were around 23,000, compared to less than 10,000 in Europe. On top of this, the study also showed that kilometers covered through walking and cycling were significantly less in the US than they were in European countries.

This lack of physical activity is certainly an important factor for understanding why Europe’s health is better than the US. A lesser occurrence of physical activity means fewer opportunities to tackle related health issues such as obesity and diabetes. An increase in the amount of time spent driving could also mean an increase in stress levels, especially for those who live in big cities and urban areas.

What Conclusions Can We Draw From This?

In this article, we’ve outlined what we believe to be the five most important reasons as to why Europe’s health is better than the US. Some of these tie in together, such as the less stressful working life and the larger number of holiday days. It could also be argued that the lower prevalence of obesity can be linked to the increased time spent walking and cycling, however, there are certainly other contributing factors that affect this. Europe’s more universally-directed healthcare systems also play an important role and the number of American patients who travel abroad for treatments highlights this greater accessibility compared to the US system.

Asian Massage Therapy: What are the Benefits and Types for Relieving Stress 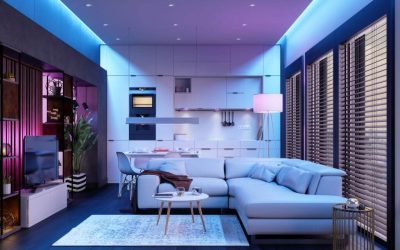 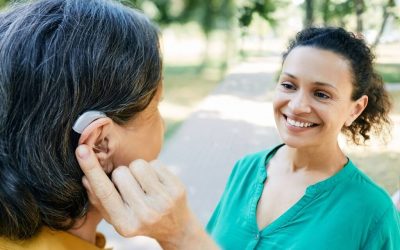 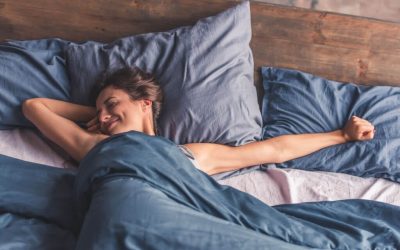 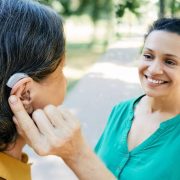 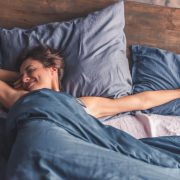 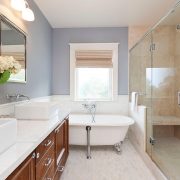 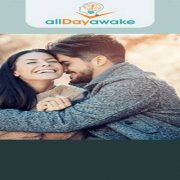 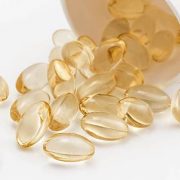