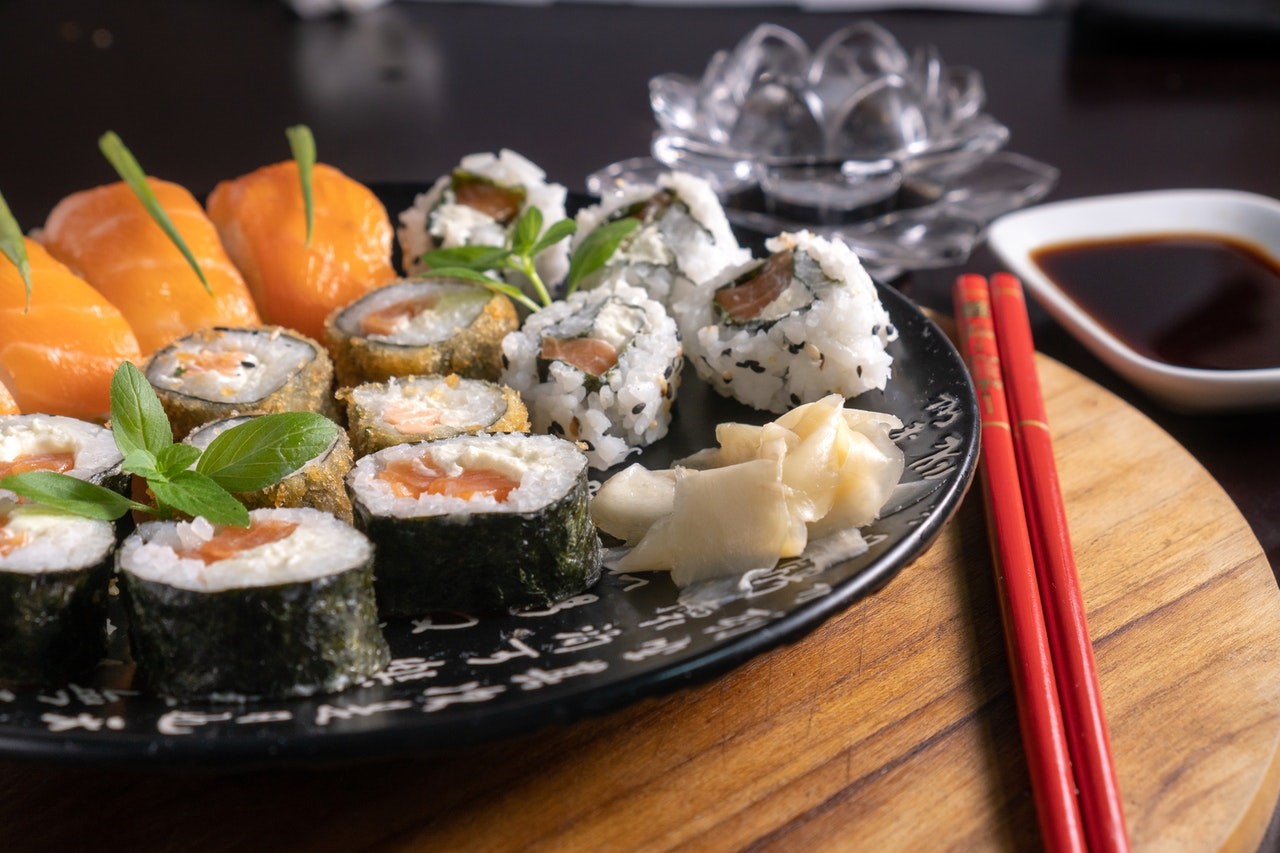 Evolution of Sushi: Whether It Is Chinese Or Japanese, Hawaiians Make It Strikingly Delicious

Sushi is one such dish that humbly originated from the eastern world and then spread its fandom across the world. Even in another corner of the world, in Hawaiin Island, the Honolulu city offers one of the most delicious Sushis in the world served in the ambiance of the best of Japanese restaurant culture. Surprisingly, the taste, ingredients, serving style, and cooking process are different in different food cultures, but the soul of Japanese Sushi remains the same at the core of them.

In the Japanese language, “Su” stands for Vinegar, and “Meshi” stands for the rice. Though different cuisine styles make Sushi in their own ways, essentially, it is vinegared or fermented rice seasoned with a unique kind of Chutney called “Wasabi” or Soy sauce. It might be seasoned with any kind of sauce, fillings, condiments, topplings, or chutneys, but the basic ingredient remains the same, which is vinegared rice. 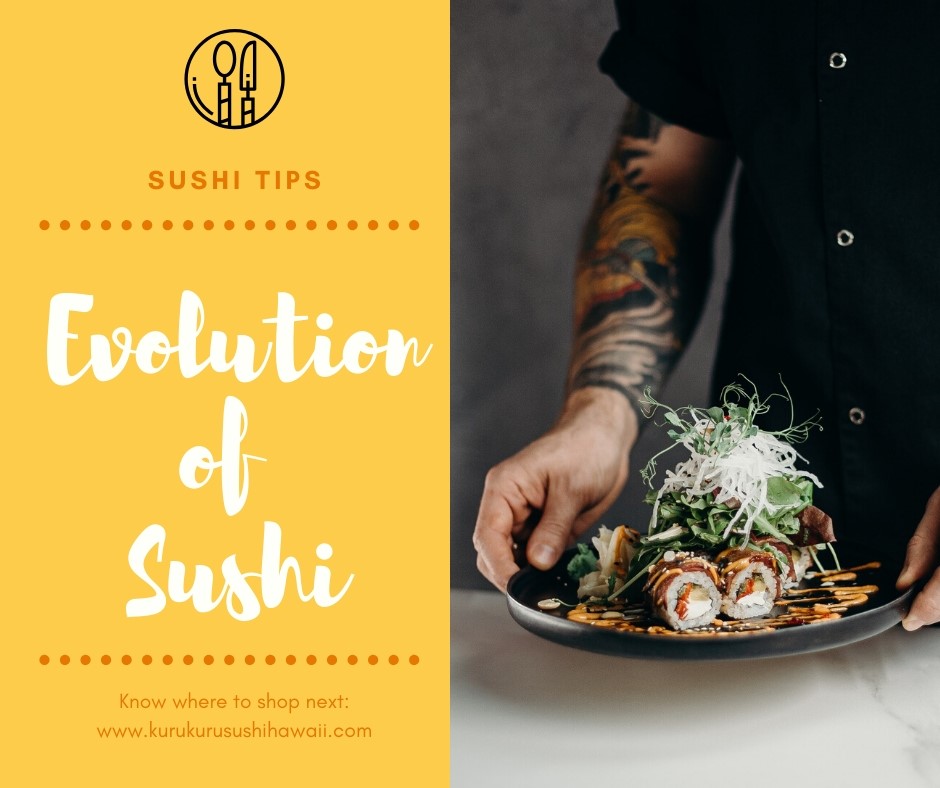 History Of Sushi- Is Sushi Japanese Or Chinese?

Let’s take the Sushi-origin war to a conclusion while most of the chefs, food-enthusiasts, and historians document Sushi from the 9th century and thus put a confusion about its Japanese or Chinese origin. But if we look at history fairly, we find that the first use of Sushi started in the paddy fields along the Mekong River of Southeast Asia. In its earlier form, it was fermented fish along with vinegared rice and salt. That form of Sushi was called as Narezushi. To cope up with the putrefaction, the Lacto-fermenting fish was covered with salt and rice.

In the Chinese dictionary of the 2nd century, the sign “Su” is observed as pickled fish with rice and salt. The fermentation process of fish changed and reduced its time when people started to use rice vinegar instead of fermenting the fish with the rice itself. This lessened time to prepare this delectable dish made it more popular. As Buddhism spread across the world, people started to refrain from the meat, and it escalated the use of fish as dietary fulfillment in turn. Thus, Sushi earned its acceptability and became essential food in most of the south-eastern households.

The Authentic Japanese Sushi vs. Sushi Around The World

In present times, you travel to any country, in any damn corner of the world, and you will certainly find a restaurant that would be serving Sushi on its menu. Also, the recipes of Sushi evolved to satiate the taste of the western world, and Jalapenos, cream cheese, and other regional toppings became a part of it. For example, the Hawaiin Japanese restaurants not only serve the best Sushi buffets but also blend it with the traditional Hawaiian food. Their unique peanut butter Sushi recipe has started a whole new course of Sushi culture in the world.

The Sushi’s Journey To The West

Noritoshi Kanai, who was a general manager with a Los Angeles-based import business, introduced the magic of Sushi to the western world. He partnered with Harry Wolf and Chef Shigeo Saito to open Japanese restaurants and made Japanese cuisine a buzzing sensation in the US. As more of the Japanese restaurants sprouted across the US, Latin America, Canada, and Hawaii, Sushi became a hot favorite for millions.

Another thing that makes Japanese Sushi culture different from the rest of the world is Sushi etiquette. There is also an etiquette associated with Sushi that requires the Sushi to be flipped over to a side while dipping it into the soy sauce. Only a small amount of the sauce must be added to the fish. The rest of the world doesn’t follow this way as the regional taste of experimental toppings lure them to bypass this etiquette.

The Practicality of Sushi Etiquette

In the rest of the world, you can see people mixing Wasabi with soy sauce or dipping the entire Sushi in it. Japanese don’t do that as they know the secret of Wasabi. The Wasabi is a kind of unique mixture that holds chemicals made up as a variation of mustard oil. Mixing it with sauce or anything else neutralizes it or removes that unique pungent taste acquired by it.

Too Much Sushi Is Stupid

In the rest of the world, Sushi is treated like other fast food items like burger, french fries, donuts, pizzas, etc. and can be ordered in a bulk quantity. Whereas, the Japanese people consider it just as a meal, that should be ordered wisely in small proportions. There is a science behind it. The fermented fish begins to oxidize as it comes out of the vessel, and the rice dries out. If you order all your hunger-desired Sushi at once, you will get the quality of your next Sushi piece degraded than the first one.

The Hawaiian Sushi – A Culinary Fusion Of East And West

In Oahu, Niihau, Maui, Linaai, and on the big island Hawaii itself, you can find some of the best Japanese restaurants in the world. The acquisition of regional taste, condiments, and blending styles while keeping the Japanese soul at the core, has brought the best out of the Japanese dishes, best Sushi Oahu. In modern culture, the unique toppings, variations in blending styles, freakily flavored ingredients have made Sushi Hawaii buffet as popular as authentic Japanese Sushi bar offerings.

For example, the best Japanese restaurant Honolulu, Kuru Kuru Sushi Restaurant, has experimented a lot with Japanese food culture in the guidance of skilled chefs. The way they have improvised the taste of Japanese cuisine according to the regional tastes, demands, and environmental factors, it would be no exaggeration in saying they have taken the culinary practice to a new horizon where East meets West.

How to Lower your Triglycerides Naturally Fast

Lace Front Wigs: Everything You Need to Know about! 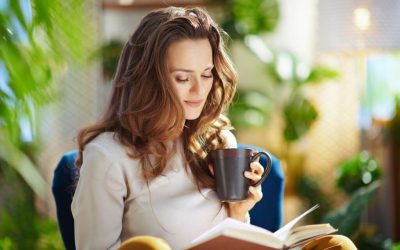 TEA AS A MEDICINAL BEVERAGE: THE ADVANTAGES 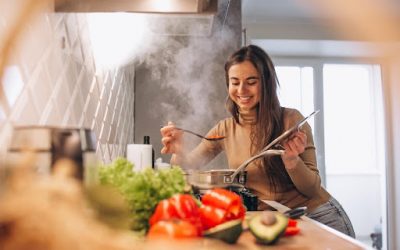 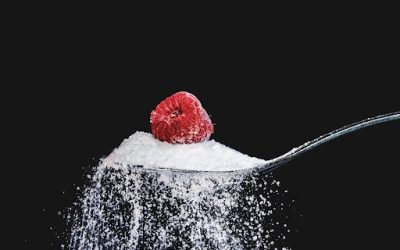 What Are The Types Of Foods That Preventing From Diabetes? 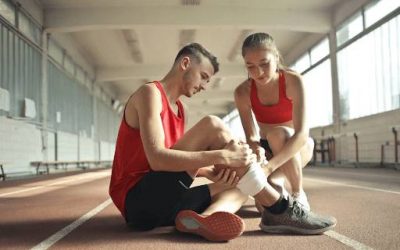 How can Marijuana Recover Your Sports Injuries Faster? 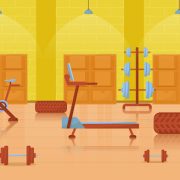 Essential Equipment for Working Out at Home 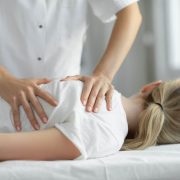 Study of the effectiveness of PEMF therapy in peripheral paralysis 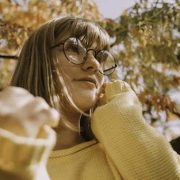 Expect to see these eyewear styles everywhere in fall 2021 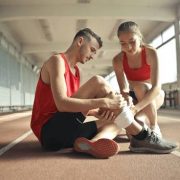 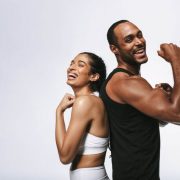 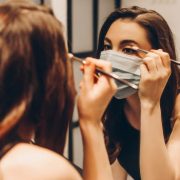